The organ is a four manual, fifty-six rank instrument built by the Austin Organ company in 1910, The mahogany case is from the previous organ, a Hook & Hastings of 1886.

Some of the pipes in the present instrument are from this original organ. During the major church renovations in the 1960s, a new console was installed, much of the disposition of the organ was altered, and new stops added. The console, originally in the balcony, was moved to the floor of the sanctuary in 1976 — to bring the organ closer to the congregation.

Directly support much-needed restoration and repair of this magnificent instrument. 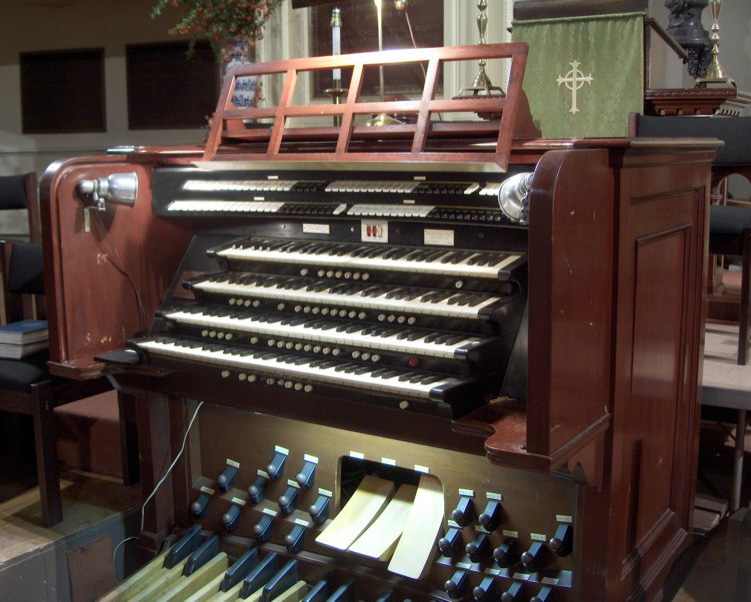 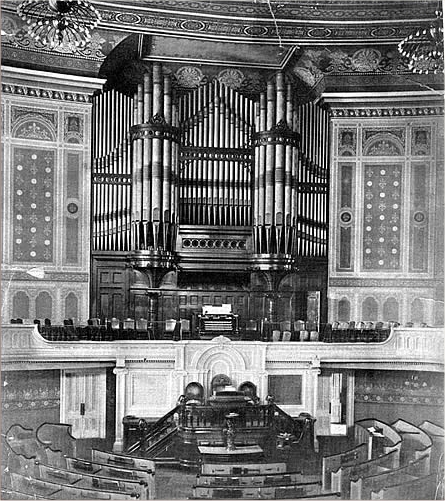 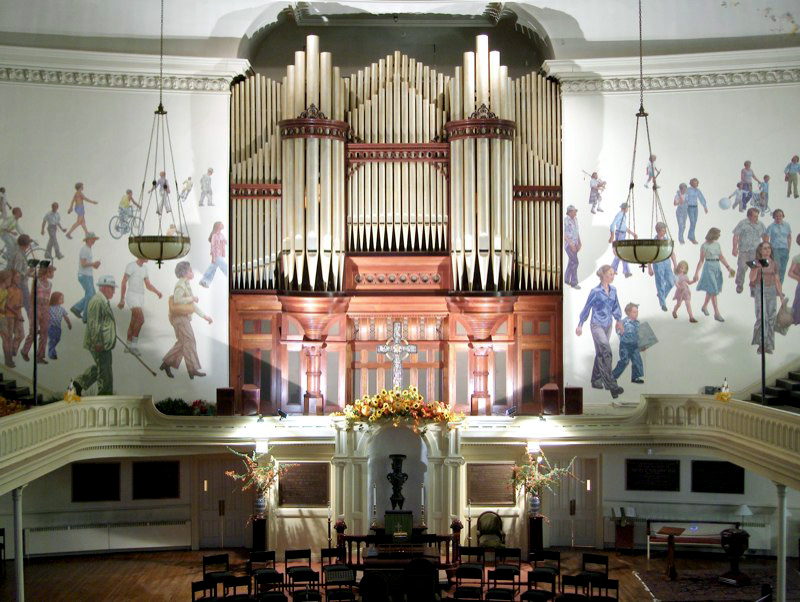 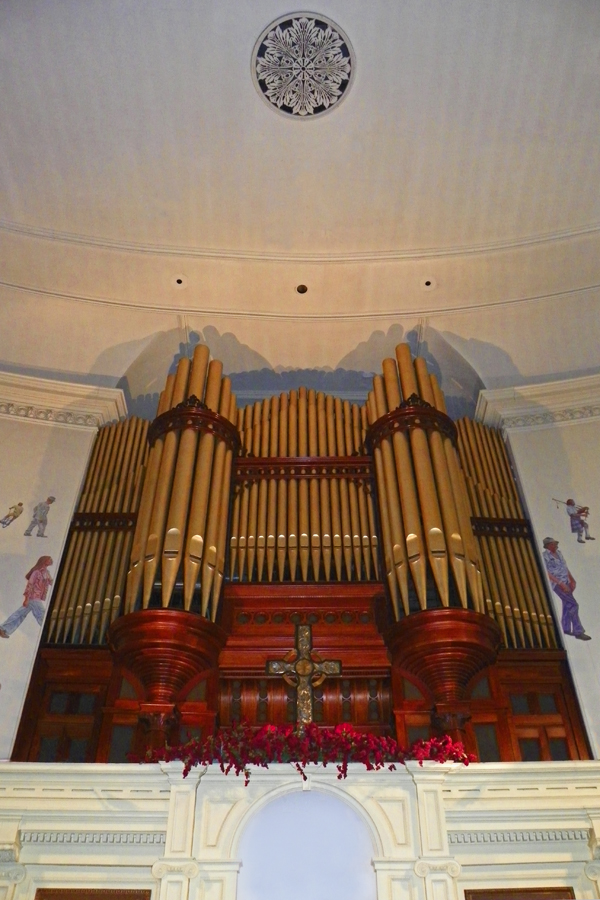 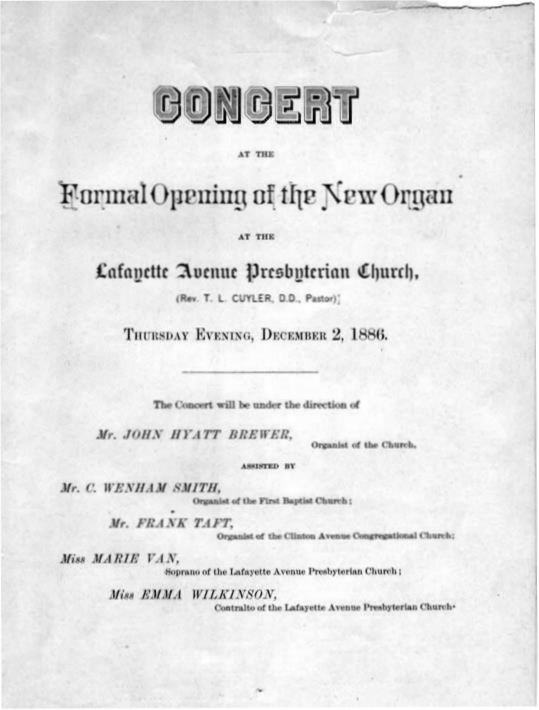 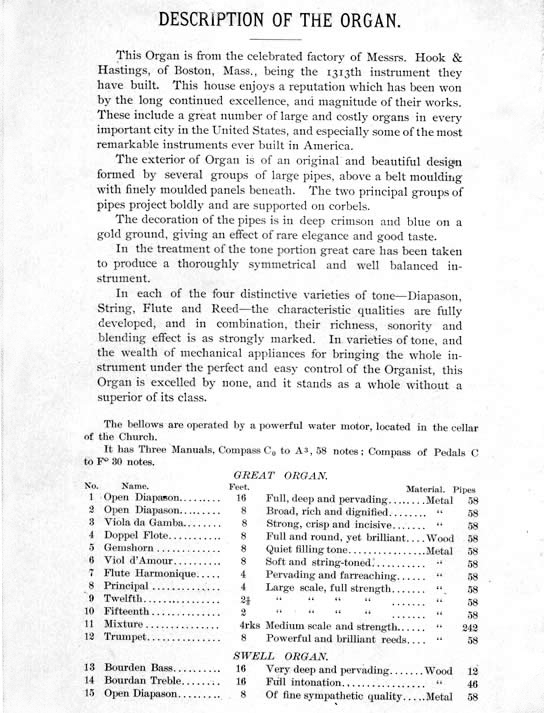 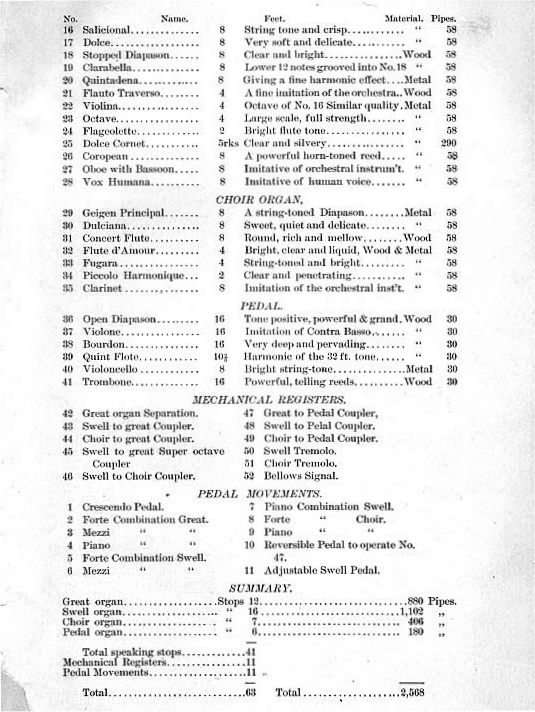 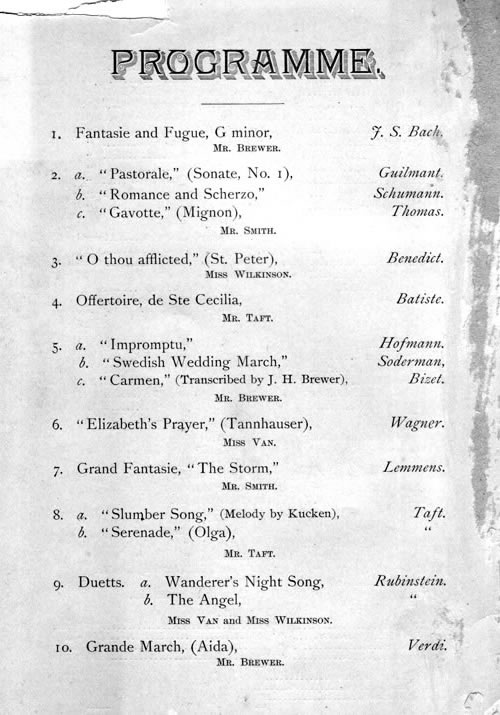